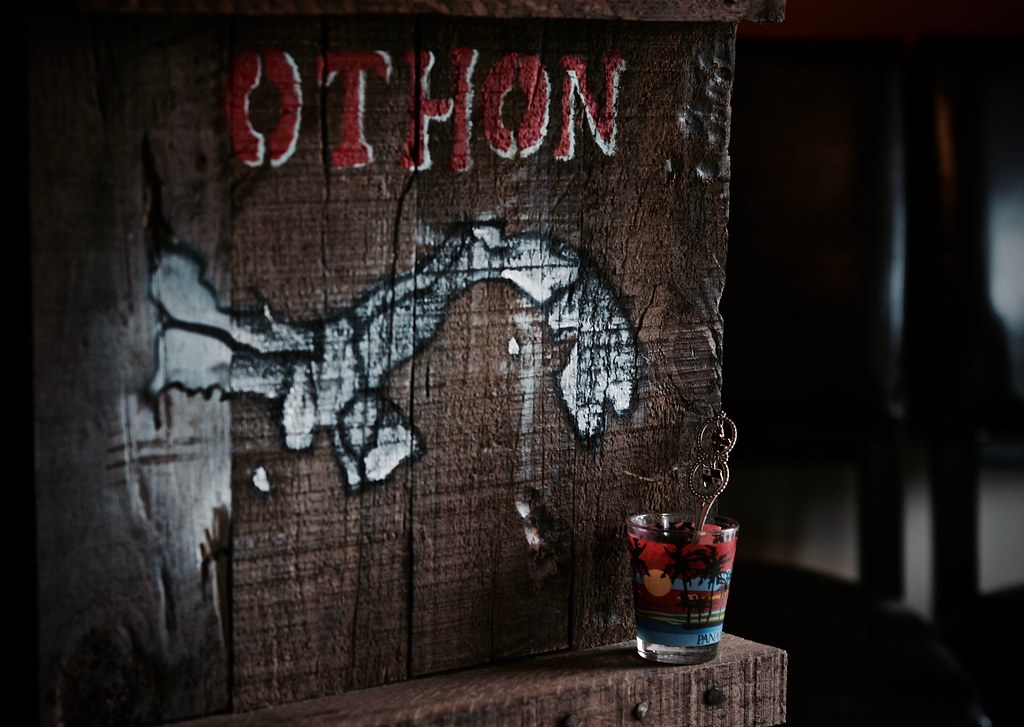 About this time seven years ago, my divorce with my first husband became final. It was over a year in the making and was quite often difficult and contentious, as most divorces are I suppose. About half-way through the process, my husband demanded I “give him his name back”. Being a stubborn Taurus woman, as well as a Latina, I refused on the grounds that it was my children’s name and I wanted to share that name with them. So I kept it. But not for long.

Months later I changed my mind. I was in the process of redefining who I was and what was important to me. What I valued and believed in. I was in a new relationship with an old friend. He suggested that going back to my maiden name might help me get back on the path I started to make for myself when I left my home in Panama so many years ago. As is almost always the case, he was right.

Later, when we decided to marry, the question came up again. Keep my name? Take his? There really was never any doubt what I would do. Changing my name to take his would not have made me, or him, feel any more married and bound to each other spiritually or emotionally or even legally. I kept my name this time. So we each have our own name, and no one is quite sure what the right pronunciation is for either of them.

Besides, after going through all the hassle of changing it everywhere (work, emails, bank, DMV, credit cards, insurance, etc., etc.) there was no way I wanted to deal with that again. 🙂